This article further explores the following points:
When you file Form 990, our software will automatically generate Schedule C based on the information you provide on the form.
E-file Form 990 with Schedule C 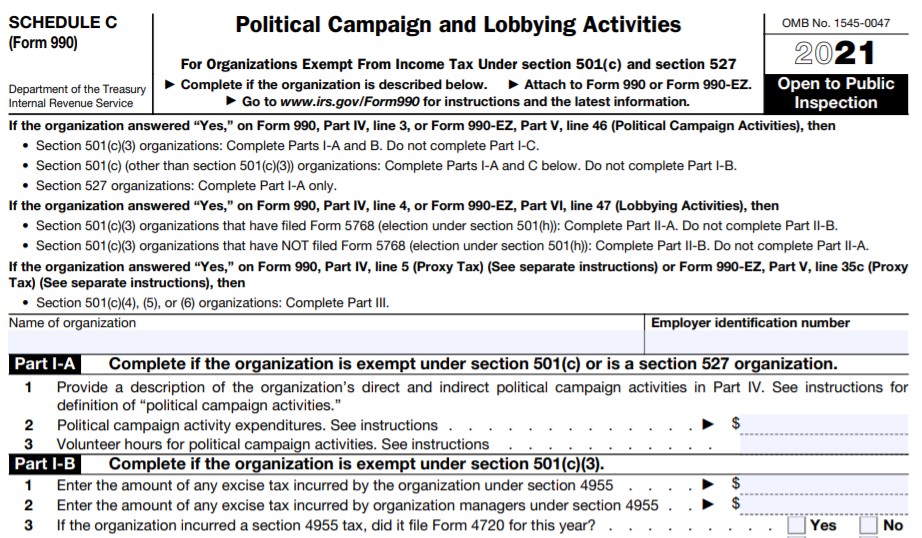 Nonprofits and Tax-Exempt Organizations that file Form 990 or Form 990-EZ use the schedule C to provide required information about Political Campaign and Lobbying Activities.

Why E-file Form 990 with ExpressTaxExempt?

8. Choose ExpressTaxExempt to file your Form 990/990-EZ with Schedule C

Information provided on Form 990/990-EZ Schedule C will become available for the public to access and it helps volunteers, funders, contributors to find and evaluate the best charity to support.

Nonprofits and tax-exempt organizations filing Form 990 and marking "Yes" to line 3, 4, or 5 on Part IV on the Checklist of Required Schedules, must file Schedule C.

Nonprofit organizations that chooses the option “Yes” to Line 3, Part IV of Form 990, or line 6, Part V of Form 990-EZ must complete the following parts:

Enter the amount spent by the organization for section 527 exempt function activities.

Enter the names, addresses and EIN of all section 527 political organizations to which the nonprofit organization made payments.

Organizations must provide the lobbying activities in part II. It must be completed only by the section 501(c)(3) organizations.

If the organization had chosen the option "Yes" for line 4, Part IV of Form 990 or line 47, Part VI of Form 990-EZ then it complete the following parts:

Also, report any additional details of the organization here.

What is a Lobbying Activity?

The IRS defines "lobbying activity" as an attempt made by any individual or an organization to influence the decisions made by a government. The attempt made to influence legislation by propaganda or otherwise, presentation of testimony at public hearings held by legislative committees, correspondence and conferences with legislators and their staffs, communications by electronic means, and publication of documents advocating specific legislative action are considered as lobbying activities.

What is Grassroots Lobbying?

However, the communication made will not be considered as a grassroots lobbying unless it encourages the recipients to take action about the specific legislation.

What is Direct Lobbying?

Direct lobbying generally refers to an attempt to influence any legislation through communication with:

1. A member or employee of a legislative or similar body

2. A governmental official or employee (other than a member or employee of a legislative body) who may participate in the formulating legislation, but only if the principal purpose of the communication is to influence legislation

However, the communications made through direct lobbying must refer to specific legislation and reflect a view on that legislation.

What are Lobbying Expenditures?

What is considered Political Campaign Activity of an Exempt Organization?

Political campaign activities have occurred if the organization participated or intervened in (including the publishing of statements) any political campaign on behalf of (or in opposition to) any candidate for public office, directly or indirectly.

Section 501(h), the lobbying expenditure test is an alternative method used by organizations that define and limit the amount a public charity may spend on direct and grassroots lobbying activities. Organizations that elect to use this test method must file Form 5768 at any time during the tax year for which the expenditure test is to be effective.

Political organizations described under Section 527 are subjected to a political organization taxable income even if the organization has tax-exempt status. This includes all political committees, parties, associations, funds or other entities which are organized and operated primarily for directly or indirectly accepting contributions or making politically related expenditures.

However, an organization to be exempt under Section 501(c)(5) must meet the following requirements:

Section 501(c)(6) of the Internal Revenue Code provides exemption status for business leagues, chambers of commerce, real estate boards, boards of trade and professional football leagues. These organizations generally don't focus on the profits and the net earnings aren't inured to the benefit of any private shareholder or individual. They can also take part in some political activities without losing their exemption status.

Form 5768 known as the Election/Revocation of Election by an Eligible Section 501(c)(3) Organization To Make Expenditures To Influence Legislation, is used by section 501(c)(3) eligible organization who either elect to use or revoke their election to use the provisions related to lobbying expenditures without losing its tax-exempt status.

Form 4720, Return of Certain Excise Taxes on Charities and Other Persons Under Chapters 41 and 42 of the Internal Revenue Code is used by Private foundations filing Form 990-PF to figure and report the initial tax amount imposed on private foundations, foundation managers, and disqualified persons under sections 4941, 4942, 4943, 4944 and 4945.

8. Choose ExpressTaxExempt to file your Form 990/990-EZ with Schedule C

When you start filing the Form 990/990-EZ, the Schedule C will generate automatically based on the information you provided on the Form.

Our Software will review your Form for any errors, and ensure the transmission of error-free returns. Then you can transmit your Form to the IRS securely. 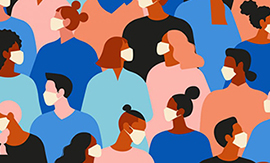 7 Crucial Ways That The CARES ACT Is Providing Relief 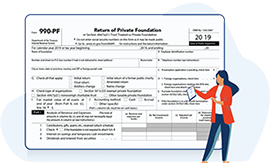 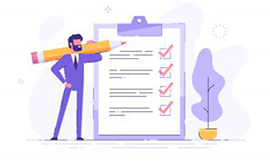 Filing 990 at The Last Minute? Learn These Tips!

E-File Form 990 for your Nonprofit Organization with our Software